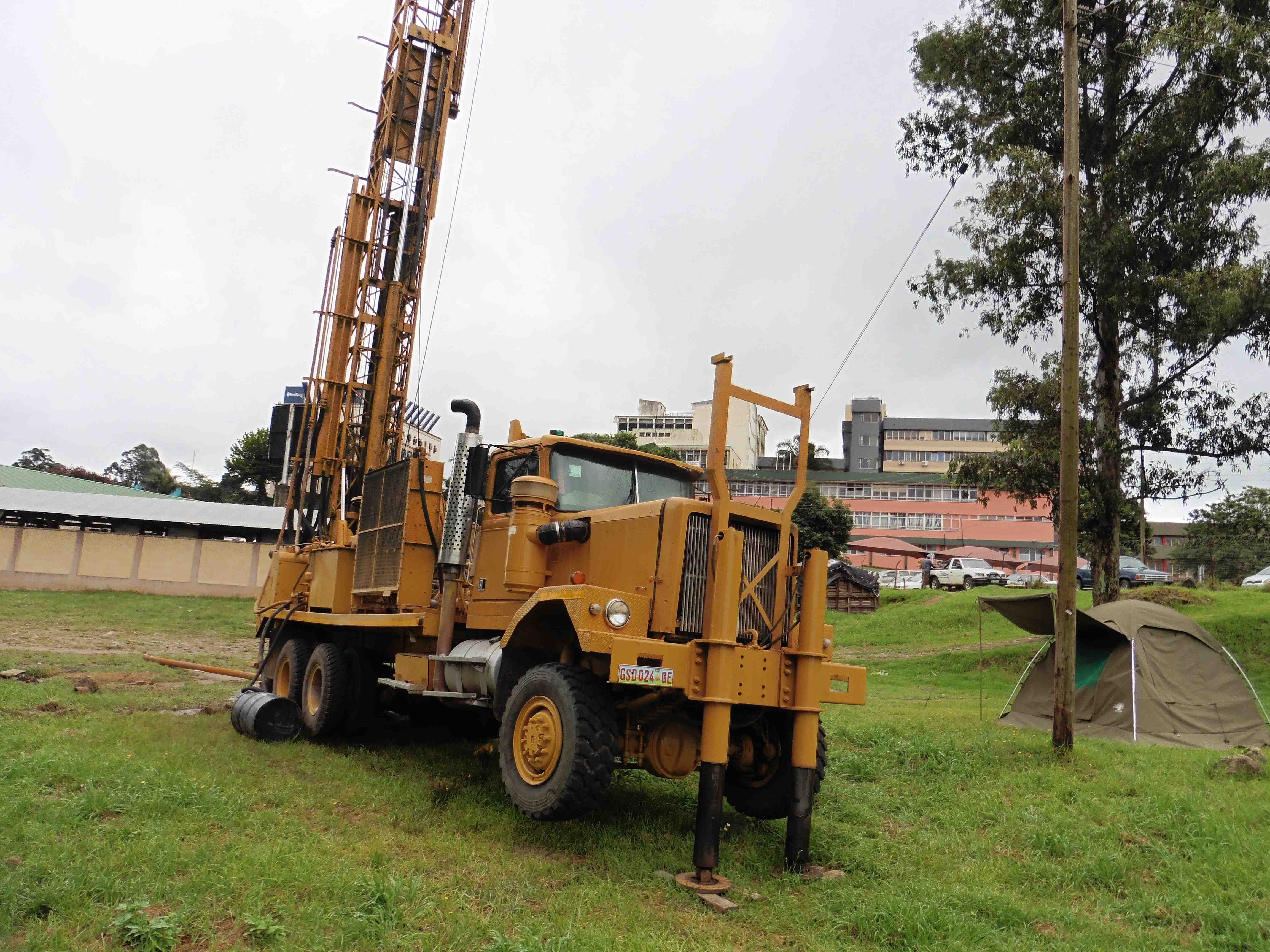 Government has redeployed its entire compliment of 6 drilling rigs around the country to urgently construct 15 boreholes around the city of Mbabane. The city has started implementing emergency measures to ration water after its only water source – the Hawane dam went dry. <!–more–>

Last week the Swaziland Water Services started implementing a stage 2 response in which it has banned the use of water for all other purposes except essential human purposes. In terms of regulations issued by the City, even restaurants are forbidden from proving water to guests unless they ask for it. The use of garden hoses to wash cars has been banned outright and plants must be watered with bath water. 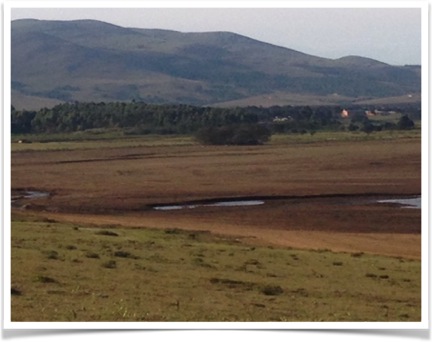 The director of water resources says they have completed drilling 11 of the estimated 20 boreholes around the city. The plan is to install a borehole for each of the city’s wards so that residents can fetch water with containers.

As part of the emergency response, Government which meets on Tuesday in Pigg’s Peak is expected to declare a state of emergency and release a supplementary budget of almost half a billion emalangeni to fund the newly established National Disaster Management Agency (NDMA) which was created eight weeks ago and is so far not funded.

Even though the city of Manzini is so far spared from the worst effects of the drought, city spokesman Mathokoza Thwala says they have already started engaging with residents for a disaster preparedness plan. Manzini benefits from water from the Lusushwana River that is fed from that rise in the hills around Mbabane.

It is expected that the water disaster will force the Government to confront one of its nightmares. The Deputy Prime Minister’s Office is understood to have prepared a Cabinet paper calling for the declaration of a state of emergency. The declaration will enable the DPM’s Office to prepare legislation enabling international assistance to flow into the country. International response however carries the political risk that international donors will question the country’s budget priorities – including investment what are often described as vanity projects.