FARMERS STRIKE OUT FOR FOOD SECURITY 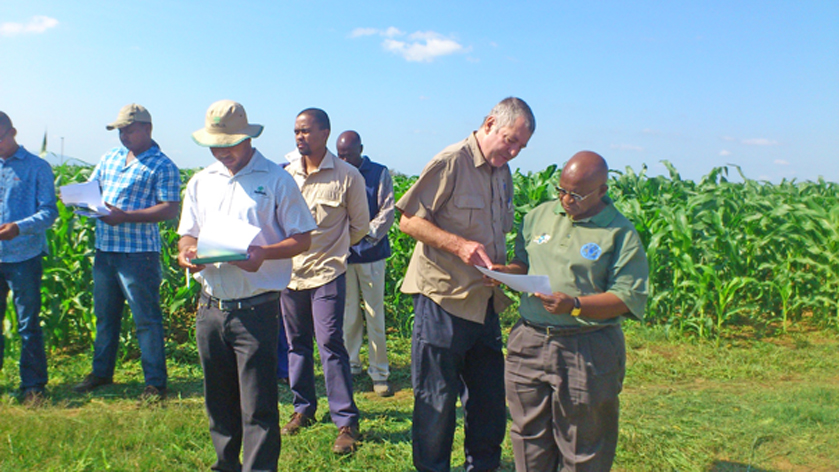 Growing maize in winter is new territory for farmers familiar with rain fed summer cultivation. Now they want to use irrigation to grow maize in winter and replace the lost 2016 harvest.

MBABANE JUNE 2016: In the next few years, there should be no reason to complain about food shortage. Swaziland might just prove that it has the capacity and the political will to grow sufficient grain to meet the national food security target.

“Food security demands that food must be available and accessible. As Swazis we focus on maize and legumes that are our stable foods – yet there are other foods we could explore,” says Bongani Masuku, Principal Secretary of the Ministry of Agriculture.

“The drought has forced us to make a real assessment of what is on the ground. We know that drought was very serious and destroyed any hopes of a reasonable harvest in the areas where we normally get maize. Even without any figures, we know that as we stand, the harvest will be next to nothing.”

“To meet our food security needs, the default position is to import. At the same time the price of imports has become so expensive it is clearly unaffordable,” says Masuku.

The cost of imports is forcing Swaziland to consider a new option. 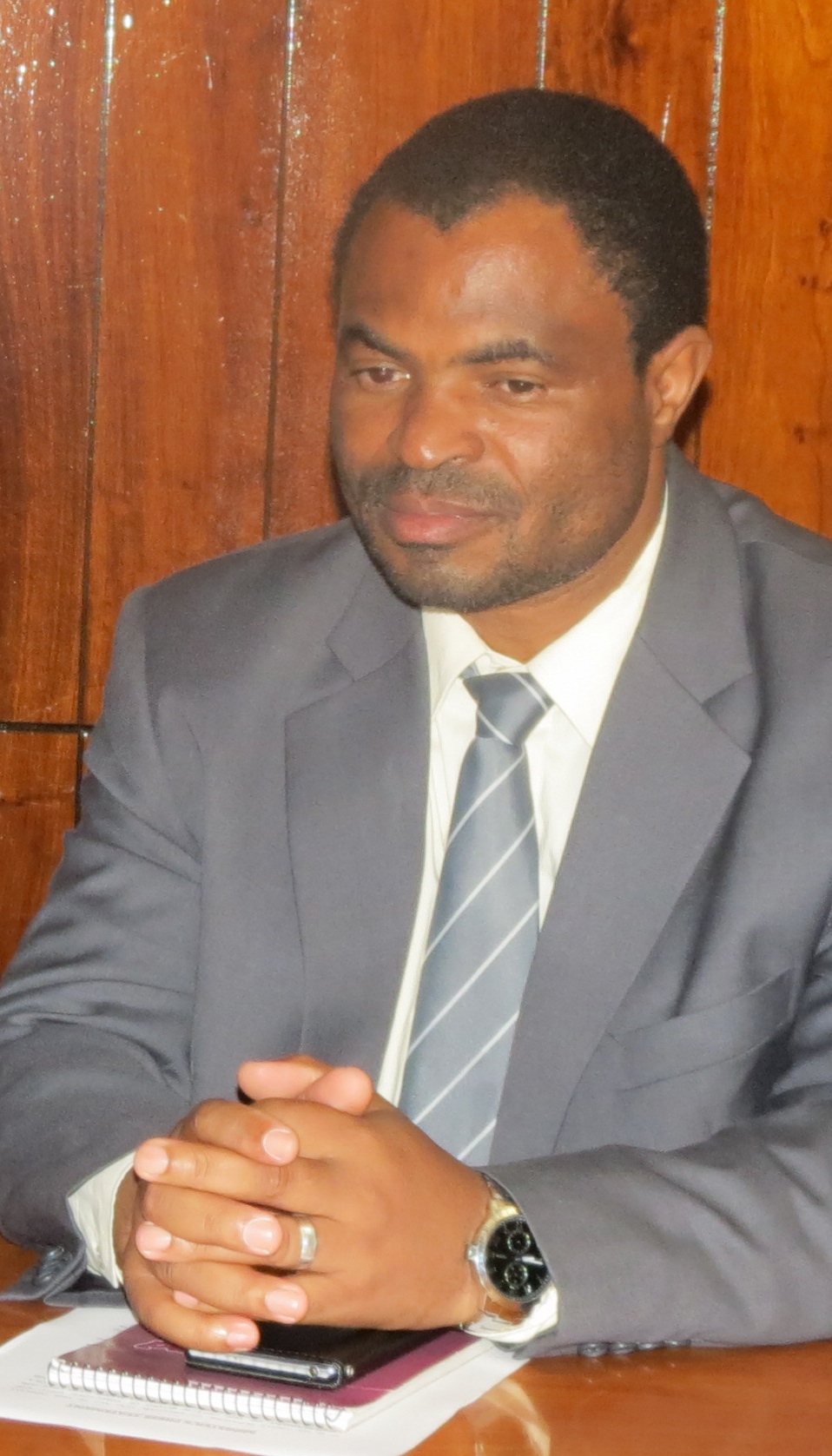 “Maize requires a season that provides rain over three months. But there are farms in the lowveld that while they have no rain, have irrigation systems and just about enough water to irrigate a maize crop till harvest.

“As we anticipate a period of no harvest between now and 2017, it means the land we have must be to cultivate maize continuously to provide food until 2017.

Our target is to cultivate 5000 to 6000 ha starting from this winter. At this stage we have been able to mobilize 1400 ha of which the first 600 ha has been planted. Another 400 ha will follow and 600 ha more is in the pipeline. We will continue adding up more farms as they come forward.”

“Even where we don’t have irrigation yet, we need it installed so that we can put that land to use.”

Masuku says part of their plan is to clear 1000 ha of bush land and bring it under irrigated maize. Part of the land to be freed for maize cultivation will come from government supported schemes already under SWADE in the south east Hhohho in Tshaneni and Sihhoye as well as in the LUSIP schemes at Siphofaneni and Nsoko.

We might not be able to get all the land and all the water we need. But when we do, we hope to be able to produce 100,000 tonnes of maize. That will go a long way to meeting our national maize requirement of 140,000 tonnes a year.”

An important consideration however is to incentivise farmers with prices attractive enough to consider growing maize. “We have not set up a fund as such to purchase maize. But we say it’s your maize. However we have asked NMC to provide a good price that will be an incentive to farmers.”