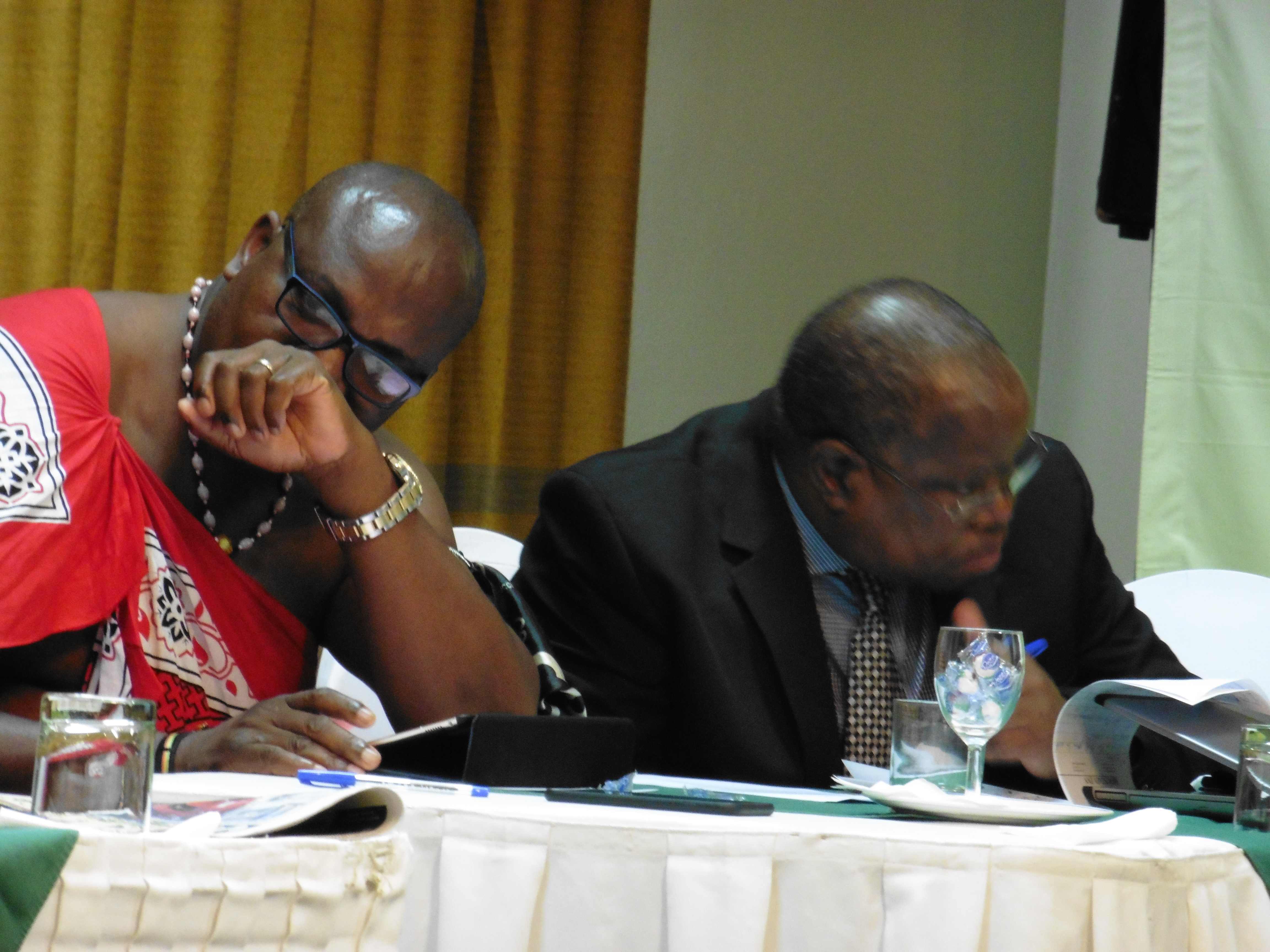 SEC chairman Stofeni Ginindza has indicated he is very anxious for the project to start as soon as this year and complete as quickly as possible.  “Our biggest failure is not to execute our decisions. We would have liked to have a 300 mega watts thermal power a long time ago. At the time we proposed, it cost E1.2 billion. The cost now is E12 bln. That’s the cost we pay for not doing things on time.

This time, SEC is pushing strongly for its thermal power plant to be located at Lubhuku, west of the now defunct Mpaka colliery.

The huge project to create a power generator with a 40-50 year lifespan that will turn Swaziland from a net power importer to a surplus producer and power exporter.

The big decision whether to invest the cost of a thermal project hinges on whether there is sufficient fuel.

After a full scale prospecting that took six months, surveyors confirmed what was always known. There is more than adequate coal reserves in the lowveld. In some areas prospectors found deposits close to the surface and so rich some seams are over 5 metres thick. The full prospecting report that will confirm if the coal is good enough for power generation was expected between the end of April and May.

The coal’s quality has also impressed SEC in laboratory tests.

SEC is finally forced to embrace thermal power for the first time since electricity was introduced in Swaziland in 1920. Despite the obvious environmental downside, SEC’s back is against the wall. The cleanest source of power – hydro has been proven by drought to be totally unreliable.  The generator is now also investing in solar – which depends on the not-always-visible sun.

Only thermal can give what SEC acting Managing Director says is a reliable “base load” of electricity that will generate by day or night rain or shine. generation as the only real option for a sustained power generator.

Drought has never been this serious

After generations of avoiding thermal power for the environmentally friendly hydro-power, SEC’s back is against the wall. Each of the company’s five hydro power stations sputtered to a halt in the face of a wilting drought that dried the rivers.

“It has never happened before that we have zero generation. We used to generate 40% of our power. This time we have had to import 100% for a few months now.”

SEC runs six generators with a total capacity of 60 mega watts (MW). Its stalwart – the 15 MW Dwaleni that has been running since 1963 has gone quiet. So has Maguduza – 5.6 MW, and most alarmingly, the 20 MW Maguga.

“The dam has gone so low it has lost the pressure to turn the turbines.”

SEC has had to lower the clutch even on the 20MW Luphohlo South of Mbabane. The dam has a decent capacity to still run the generators but SEC is saving this water for a rainy day. “If it does not rain between now and July, we will switch Luphohlo to generate supplementary power when imports become too expensive.

SEC buys power from Ubombo who are an independent power producer. But they too have been paralyzed by the drought and cannot produce sufficient bagasse to fuel the mill turbines.

The drought has also hit other power producers who supply the regional power pool’s day ahead market. The Kariba Dam and Zambezi water capacity are far below level.